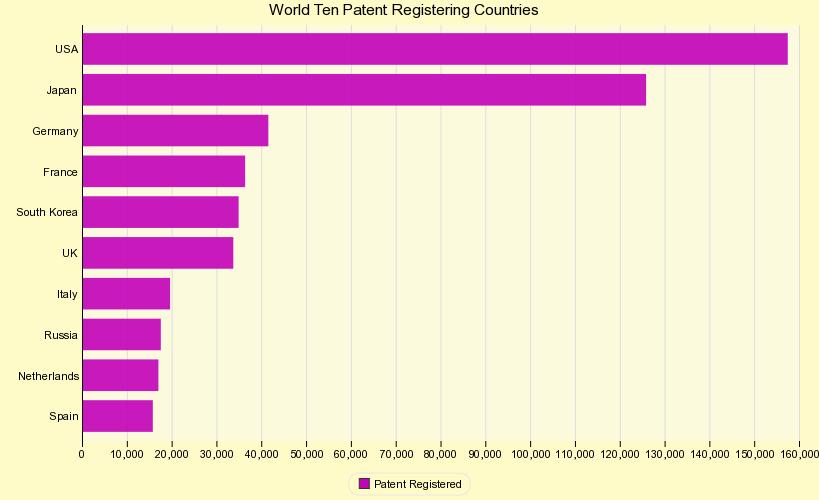 A patent is a set of exclusive rights granted by a sovereign state to an inventor or assignee for a limited period of time in exchange for detailed public disclosure of an invention. An invention is a solution to a specific technological problem and is a product or a process.17 Patents are a form of intellectual property.

The procedure for granting patents, requirements placed on the patentee, and the extent of the exclusive rights vary widely between countries according to national laws and international agreements. Typically, however, a granted patent application must include one or more claims that define the invention.

A patent may include many claims, each of which defines a specific property right. These claims must meet relevant patentability requirements, such as novelty, usefulness, and non-obviousness. The exclusive right granted to a patentee in most countries is the right to prevent others, or at least to try to prevent others, from commercially making, using, selling, importing, or distributing a patented invention without permission.

Under the World Trade Organization's (WTO) Agreement on Trade-Related Aspects of Intellectual Property Rights, patents should be available in WTO member states for any invention, in all fields of technology,and the term of protection available should be a minimum of twenty years.

Map of Developing and Developed Countries (as deter ...

A Chloropleth Map Showing the Hdi of Countries Arou ...