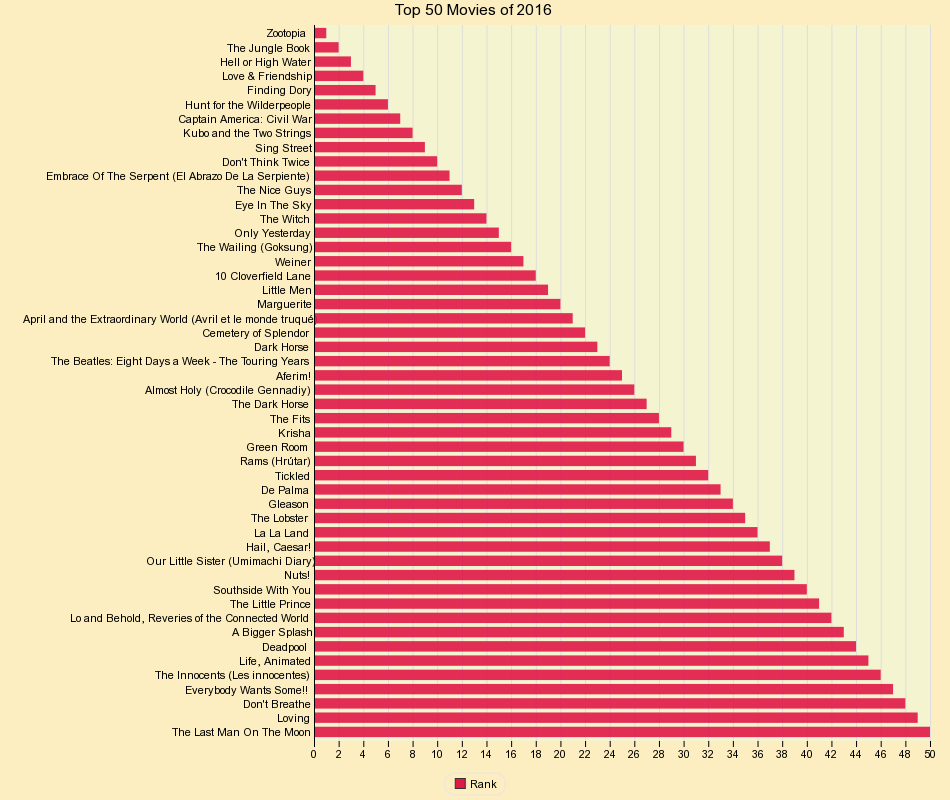 A film, also called a movie, motion picture, theatrical film or photoplay, is a series of still images which, when shown on a screen, creates the illusion of moving images due to the phi phenomenon. This optical illusion causes the audience to perceive continuous motion between separate objects viewed rapidly in succession.

The process of filmmaking is both an art and an industry. A film is created by photographing actual scenes with a motion picture camera; by photographing drawings or miniature models using traditional animation techniques; by means of CGI and computer animation; or by a combination of some or all of these techniques and other visual effects.

Films were originally recorded onto plastic film through a photochemical process, and then shown through a movie projector onto a large screen. The adoption of CGI-based special effects led to the use of digital intermediates. Most contemporary films are now fully digital through the entire process of production, distribution, and exhibition from start to finish.

Films generate income from several revenue streams, including theatrical exhibition, home video, television broadcast rights and merchandising. However, theatrical box office earnings are the primary metric for trade publications in assessing the success of a film, mostly because of the availability of the data compared to sales figures for home video and broadcast rights, but also because of historical practice.